Indian cuisine covers a wide range of regional food native to India and they differ from each other significantly. Regional cuisines of India vary from each other based on diversities in many contributing factors from the types of soil and climate, to the use of locally available herbs, spices, and fruits, and vegetables. It doesn’t stop there. Indian food is also heavily influenced by religious practices, traditions, and local culture.

The staples of Indian cuisine include whole-wheat flour, rice, pearl millet, and a variety of lentils. The most common type of lentils used are masoor, moong, toor, and urad. Lentils may be used whole in dishes, or split. Dal, or split lentils, are used often. Pulses such as chickpeas, lobiya, and Rajma or kidney beans, are common staples especially in the northern regions.

Vegetable oil is used in cooking many Indian dishes, but a variety of other oils are also used. In northern and western India, peanut oil is commonly used, while areas along the western coast, especially Kerala, make use of coconut oil. In eastern India, mustard oil is popular, while in the South, sesame oil is preferred for its fragrantly nutty aroma. Sunflower and soybean oils in particular, are fairly new and have become popular across India only in recent decades. Other oils used in Indian cuisine are hydrogenated vegetable oil, also known as Vanaspati ghee, and desi ghee, or butter-based ghee.

Spices are the life of Indian cuisine. Indian food is well-known for its abundant use of spices and flavourings. The most important and often used spices in Indian cuisine include chilli pepper, cardamom, cinnamon, clove, coriander, cumin, garlic, ginger, turmeric, black mustard seed, and asafoetida. Chilli pepper is used either whole or in powdered form. It was introduced to India by the Portuguese in the sixteenth century. Garam masala is a very popular spice mix. It’s a powder consisting of five or more dried spices. Although a typical garam masala mix includes cardamom, cinnamon, and clove, every culinary region in India has its own distinct garam masala blend. Even individual chefs can come up with their own garam masala mix. A comparable spice mix is the Goda masala—a sweet spice mix that’s popular in Maharashtra. Indian cuisine also makes use of leaves for flavouring. The most common leaves used are bay, coriander, curry, fenugreek, and mint leaves. In South India, curry leaves and roots are very common for flavouring dishes.

When it comes to sweet dishes, dishes are often infused with essences of cardamom, nutmeg, saffron, and rose petal. Indian sweets are mostly fried foods made with sugar, milk, or condensed milk, and ingredients vary by region. In eastern India, most sweets feature or are based on milk products.

The Clay Oven has over thirty years of experience in the food industry. That’s thirty years of serving exceptional and delicious cuisine. We take pride in creating sumptuous, bespoke menus for our clients’ special events. Our in-house event planners and master chefs employ a one-one-one approach to develop personalised and exclusive menus for you. We specialize in Western and Asian, particularly Indian dishes that will delight the senses and make your event extra special. 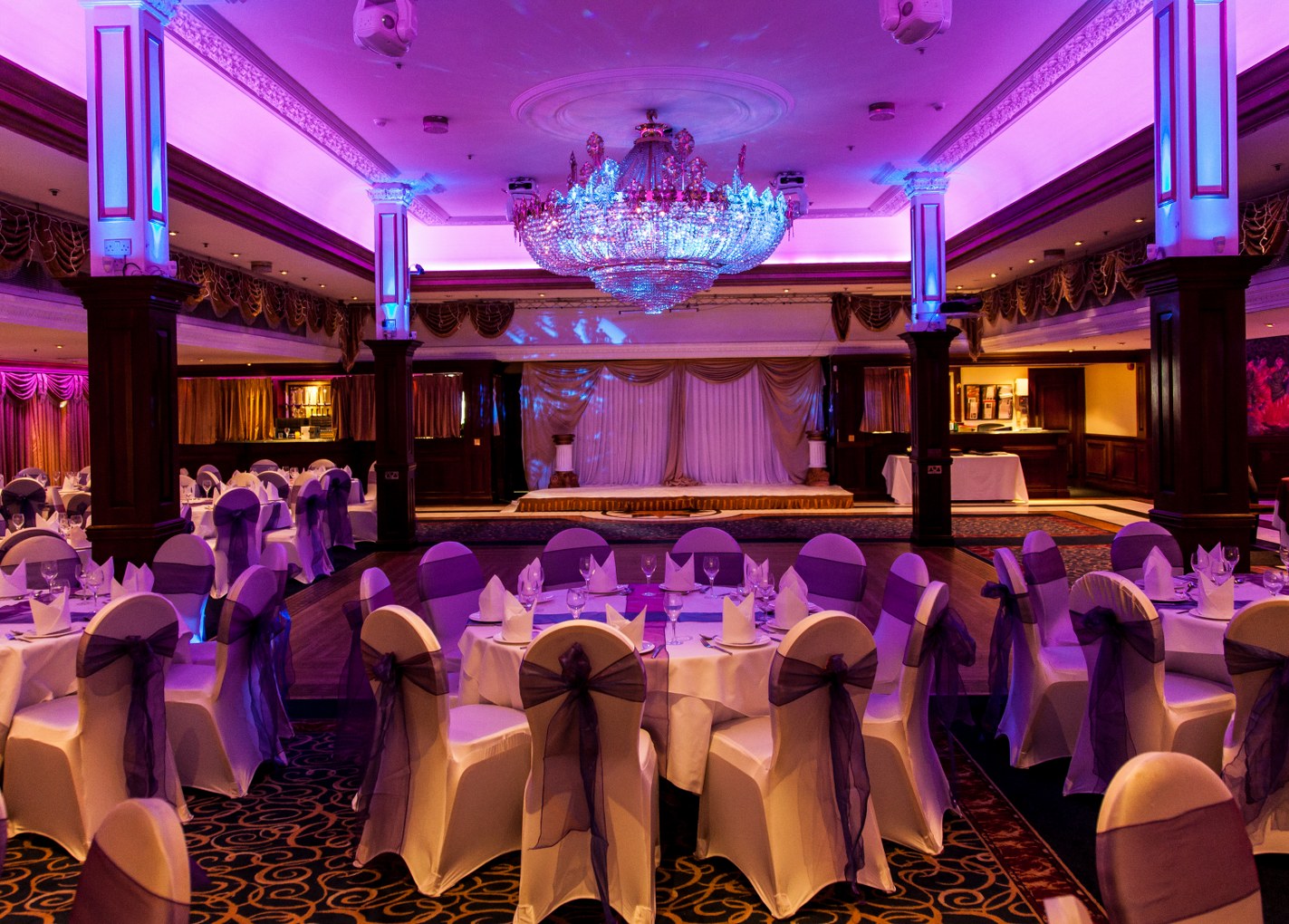 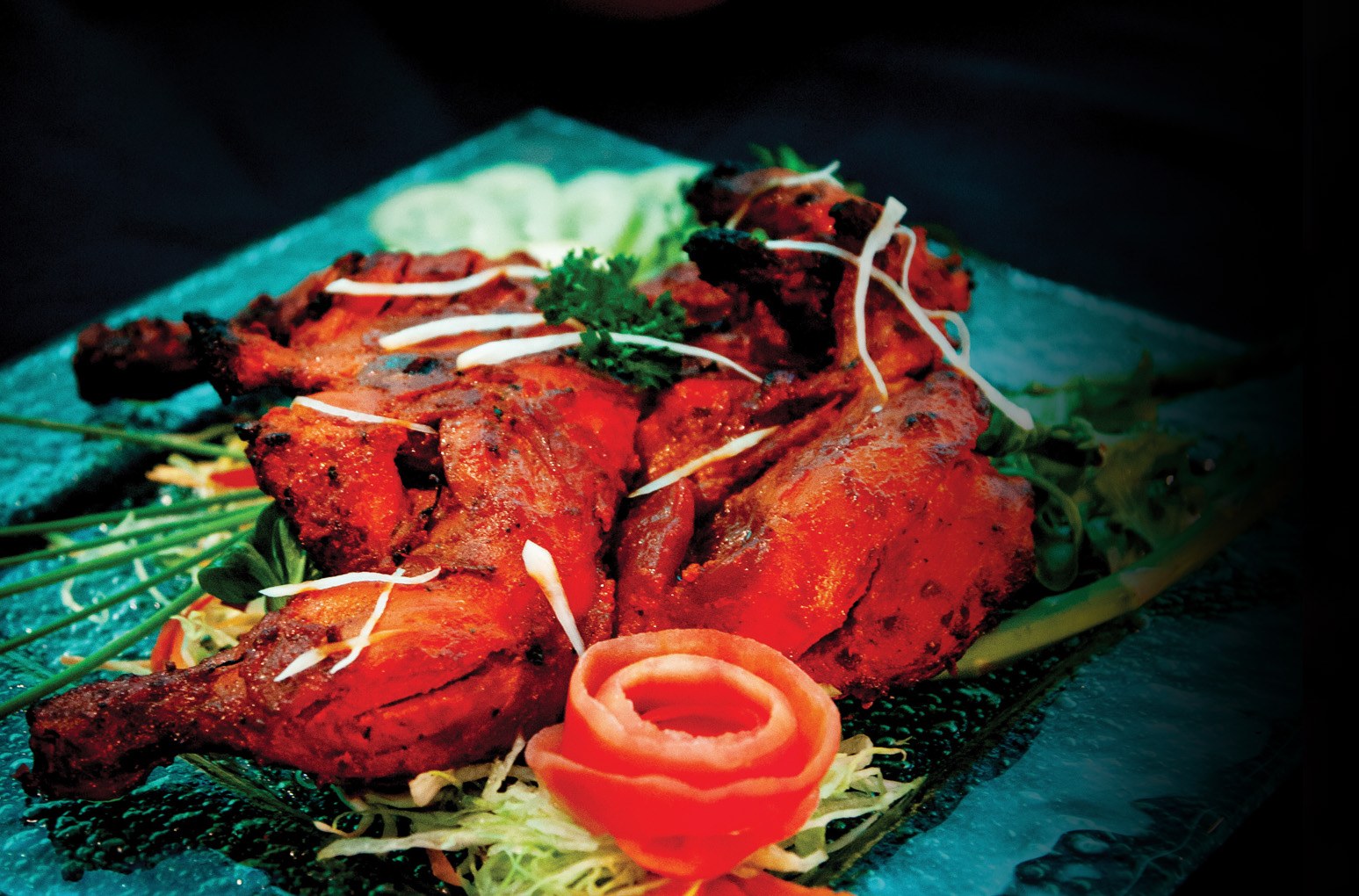 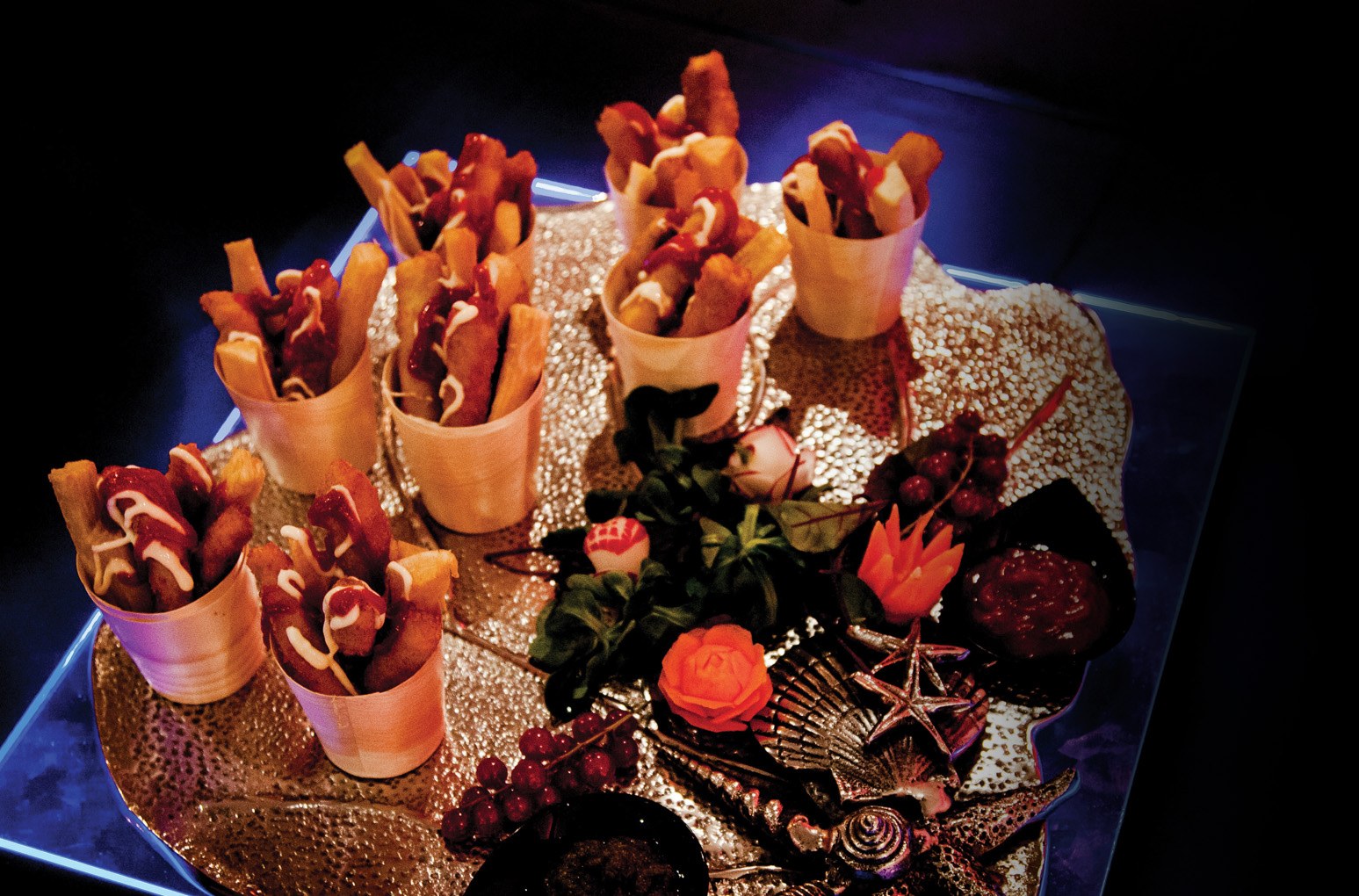 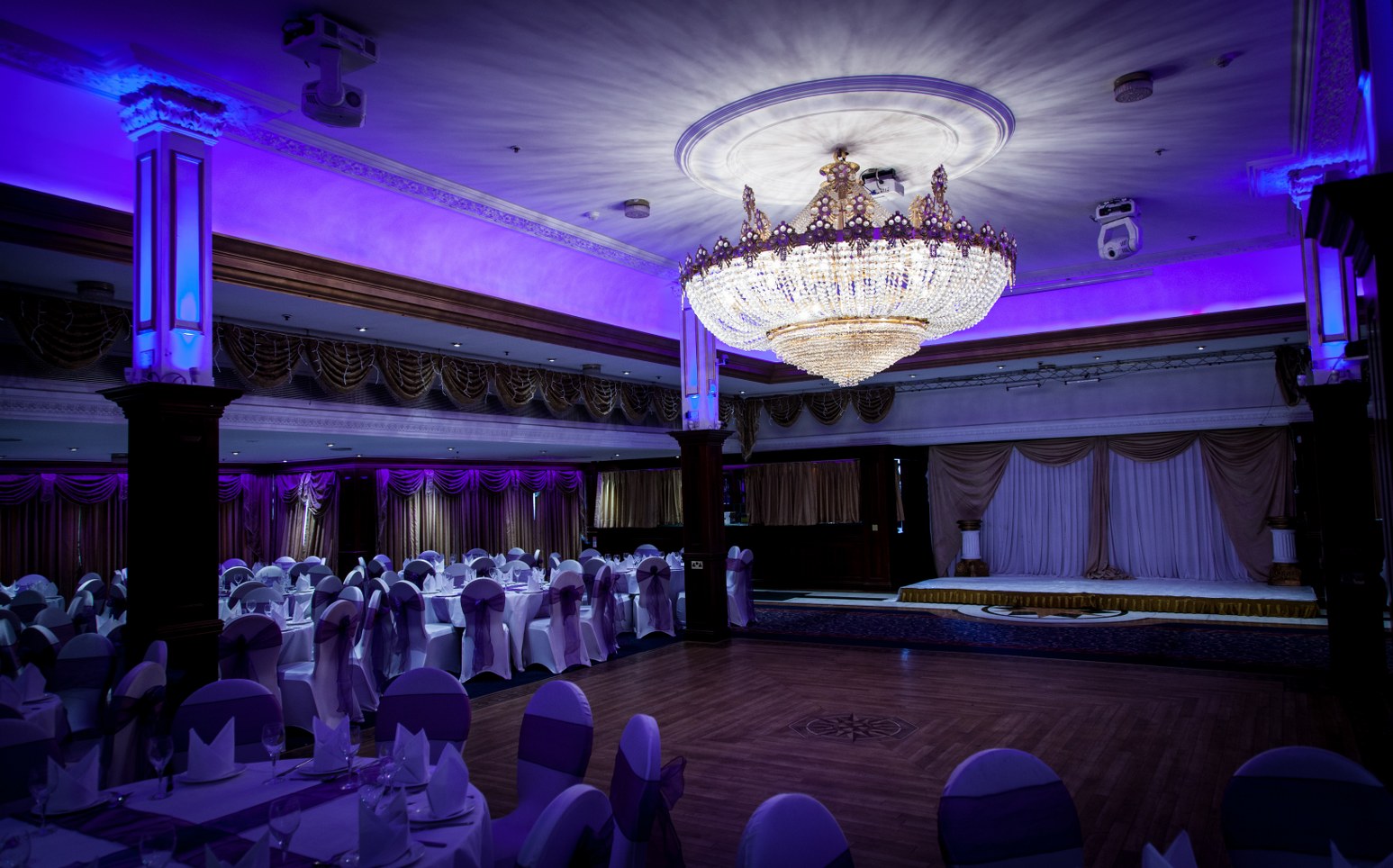 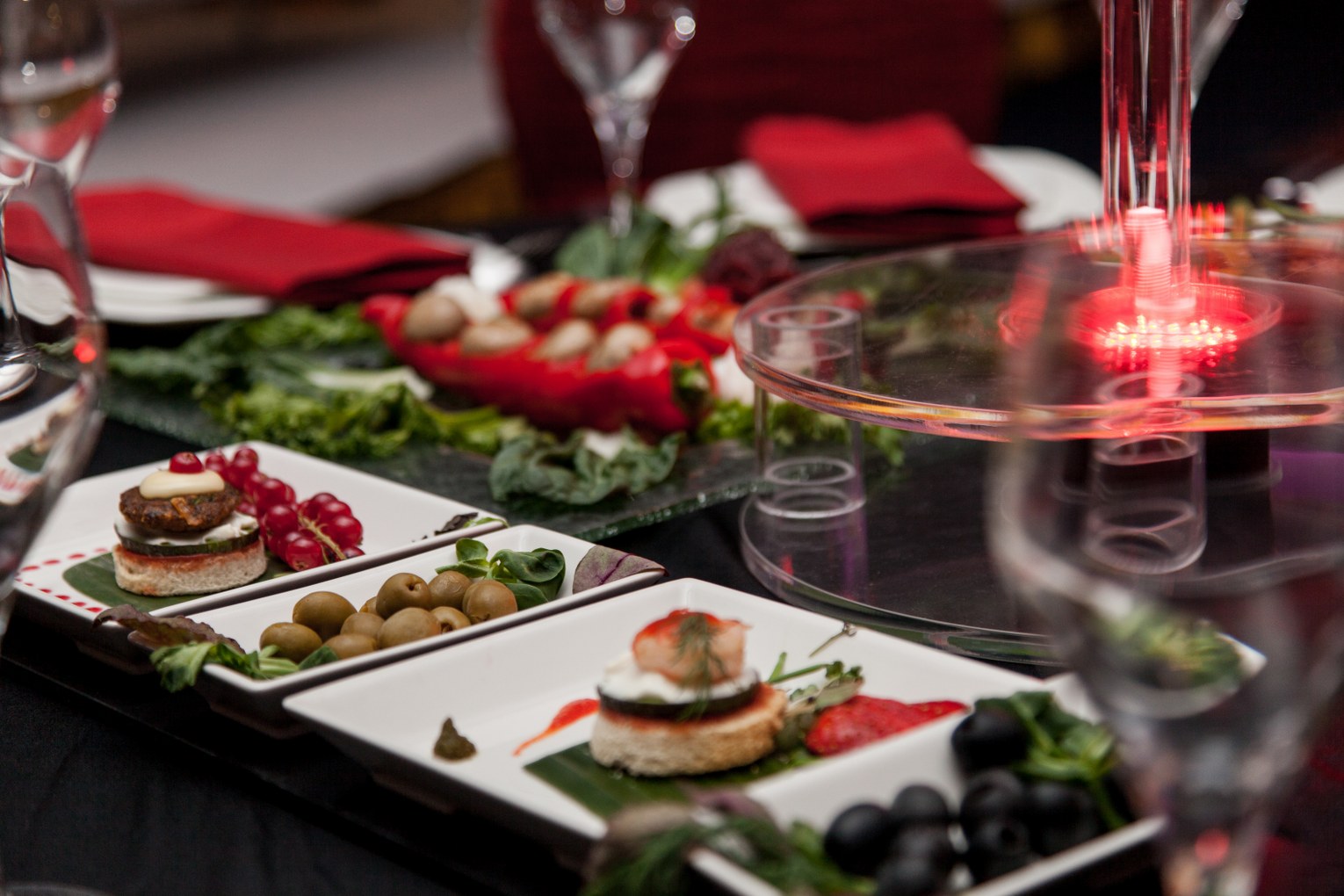 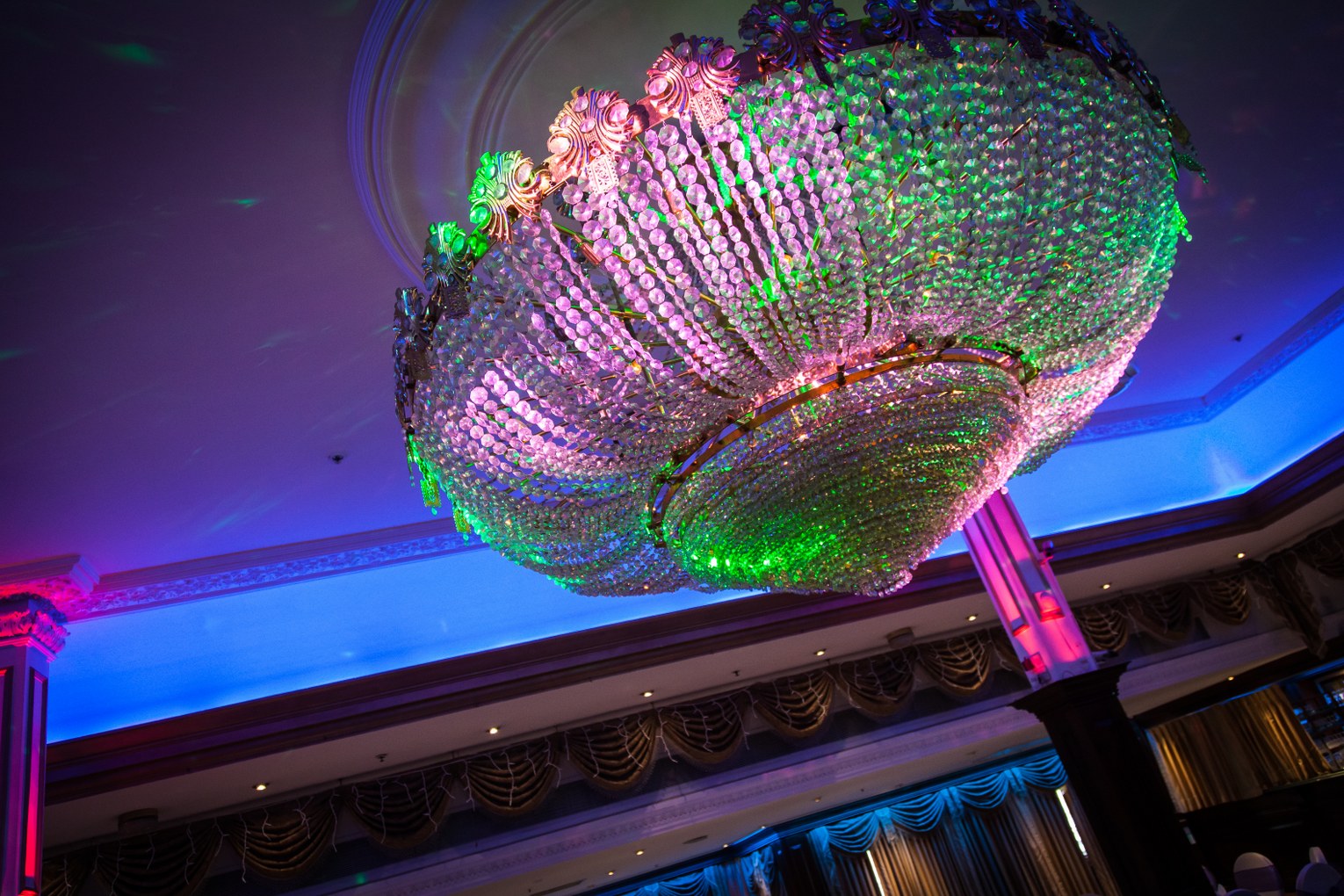 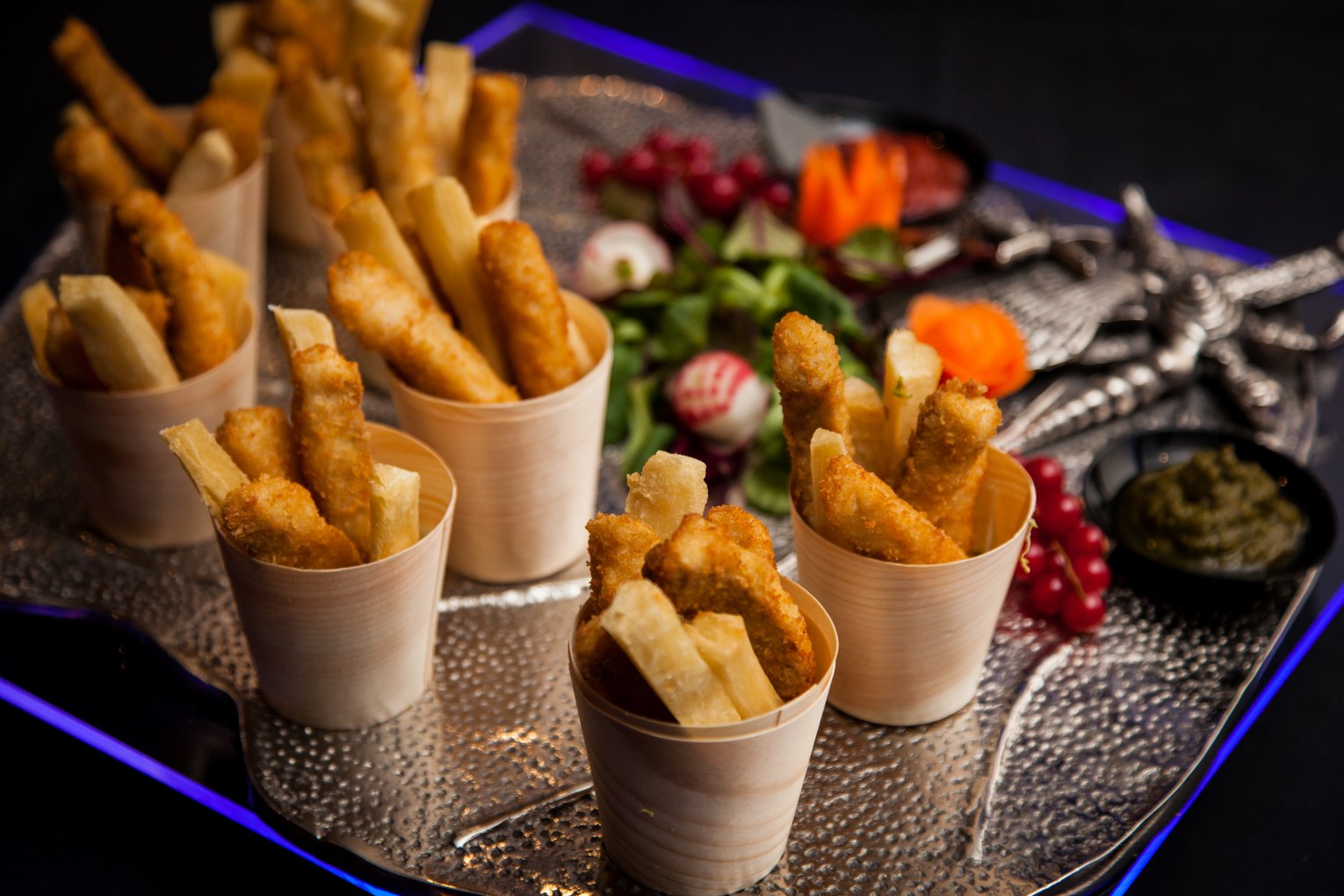 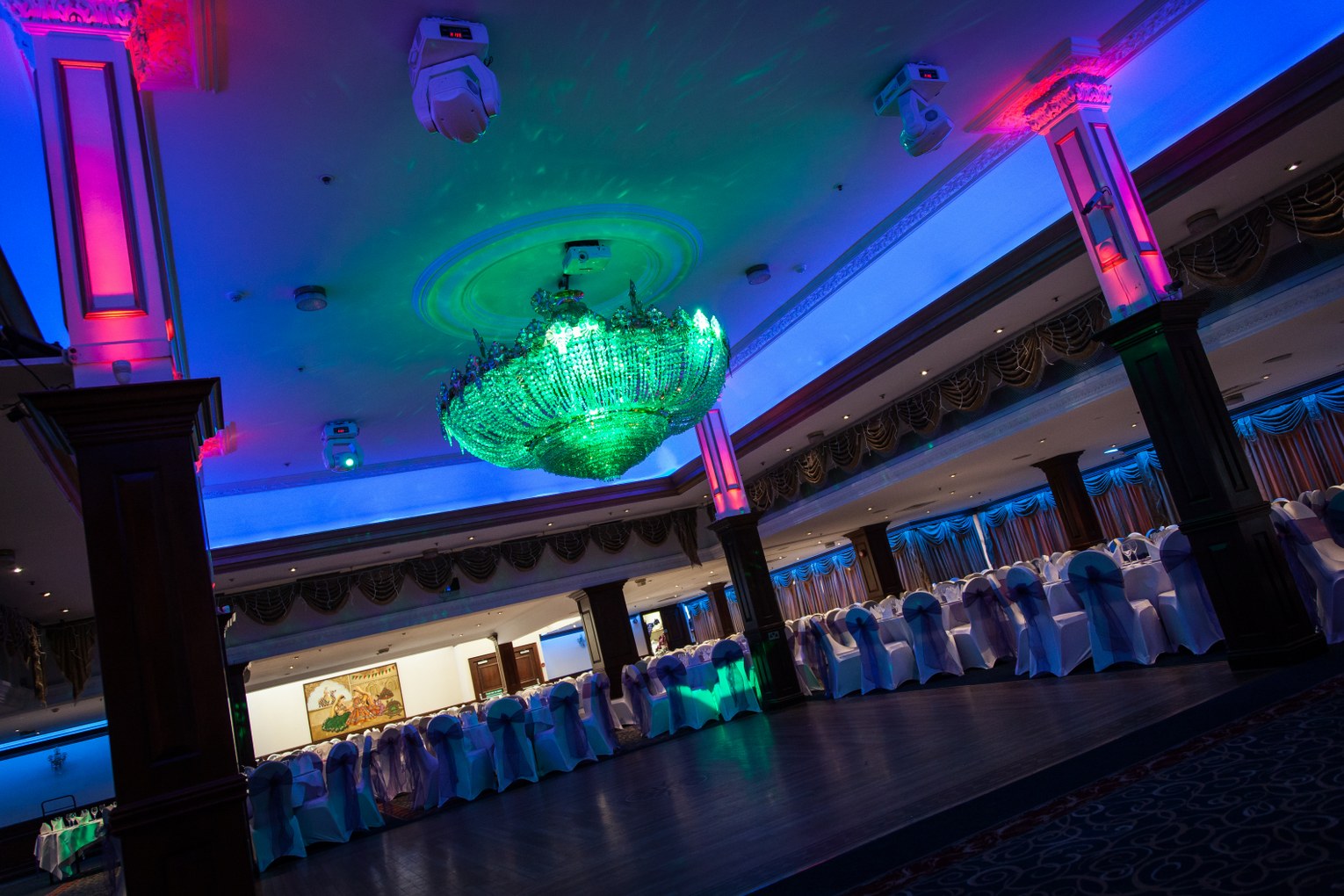 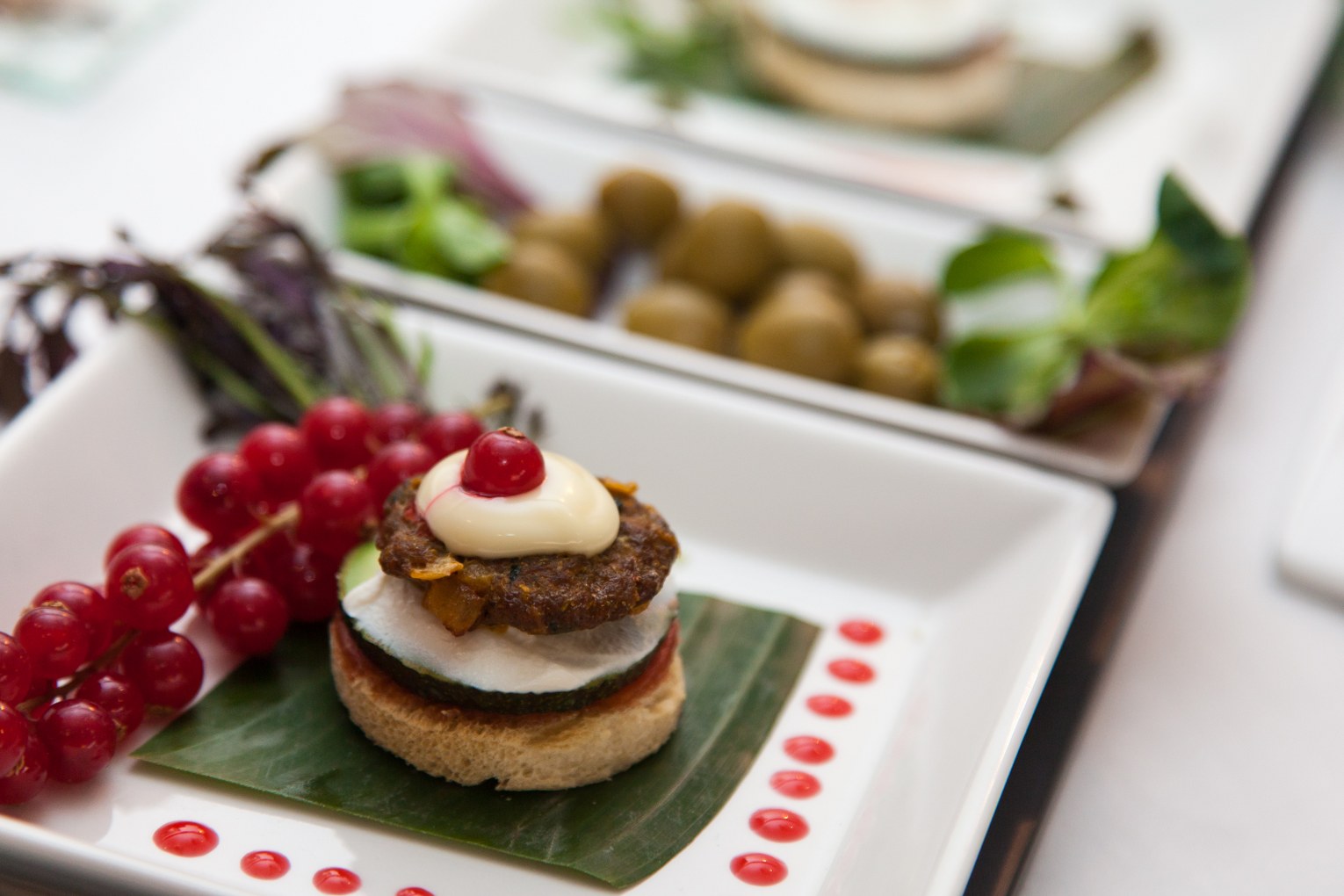 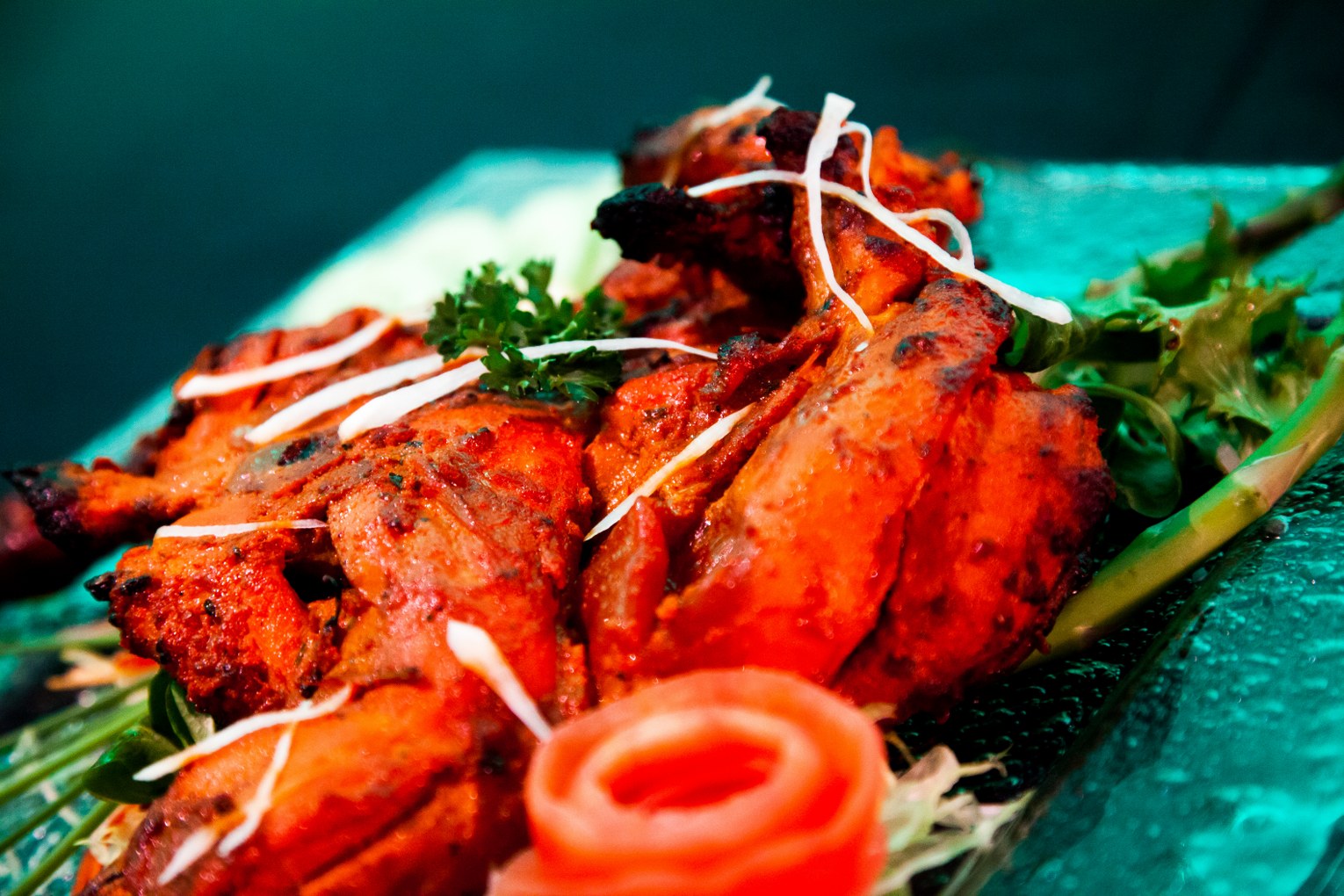 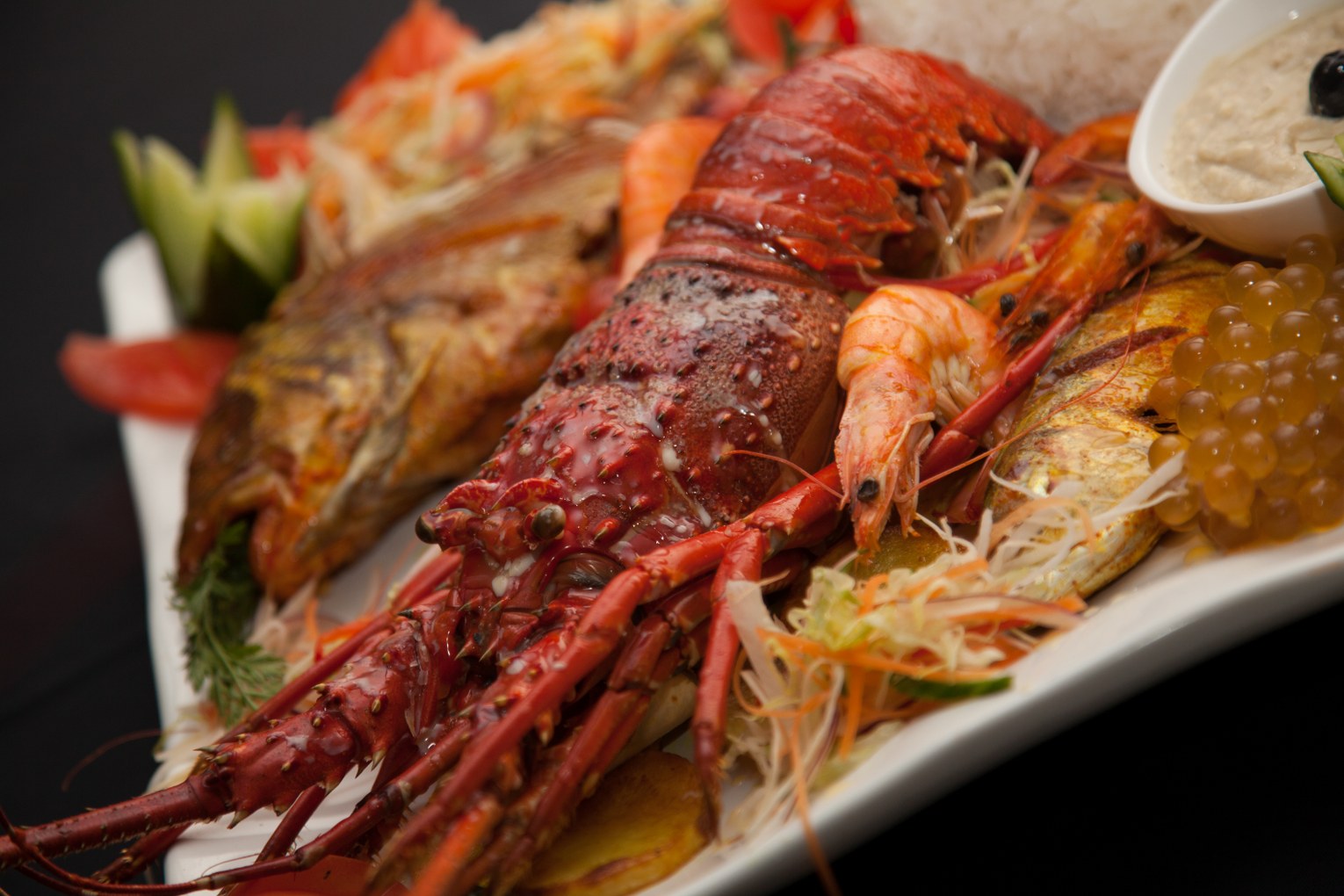 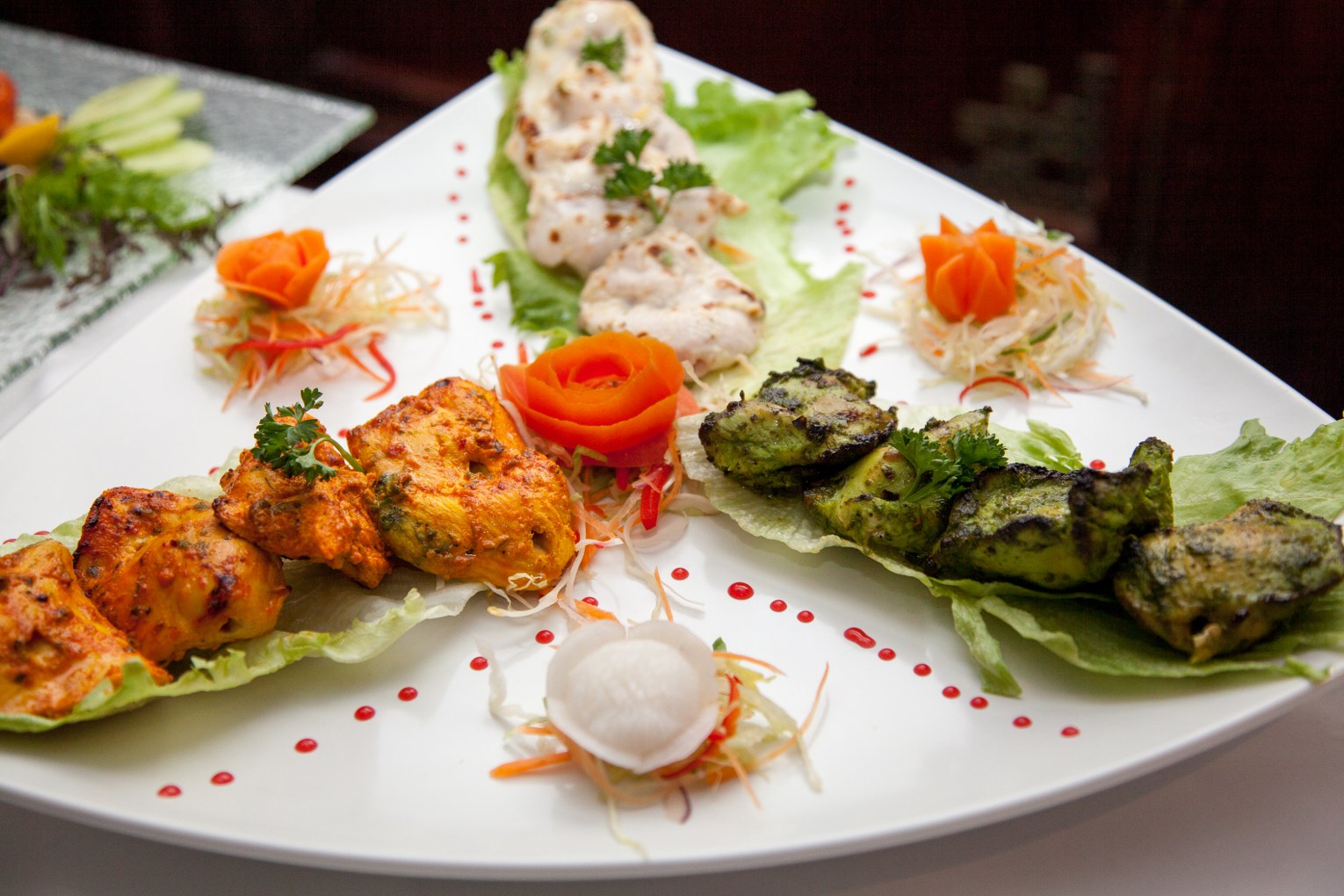 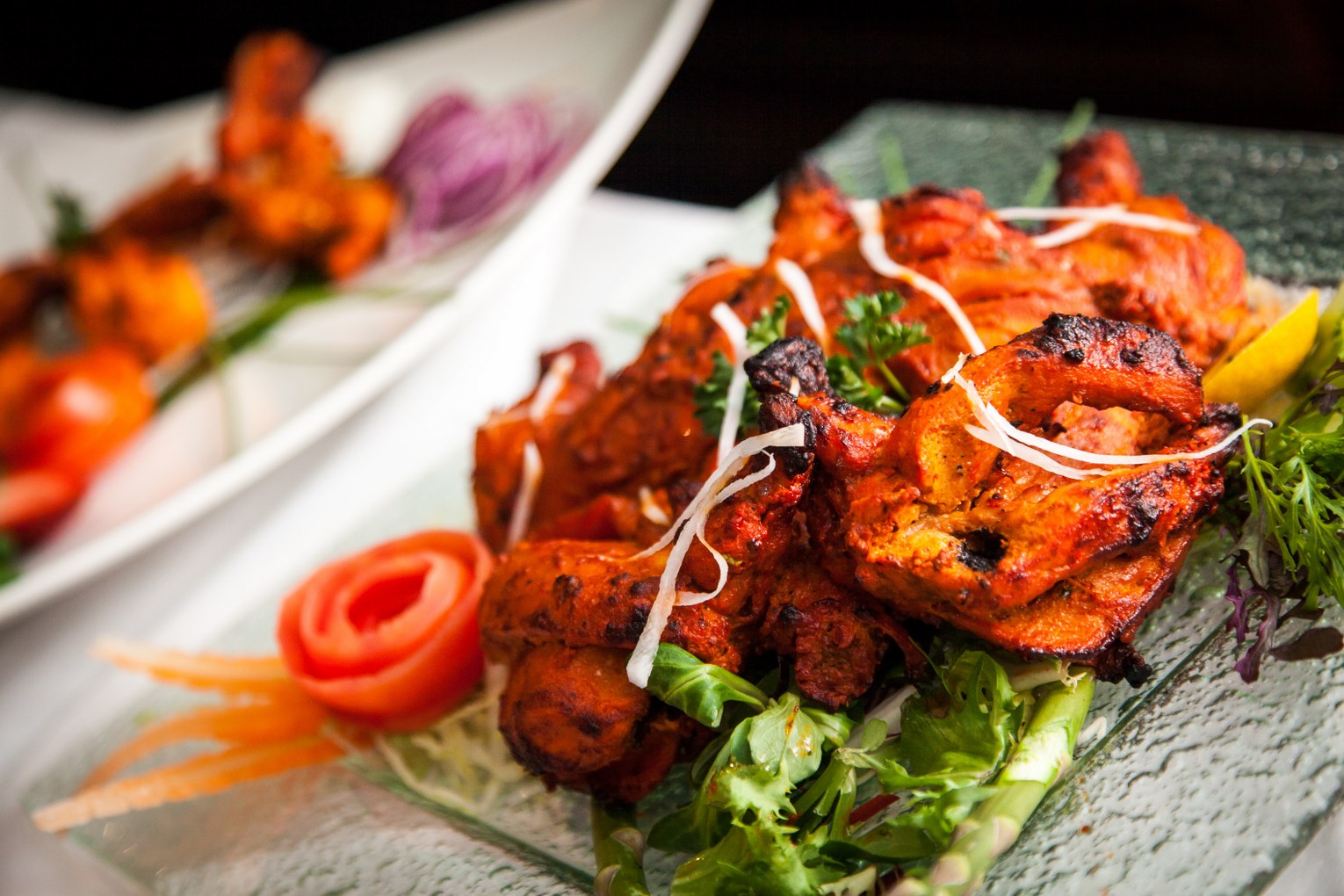 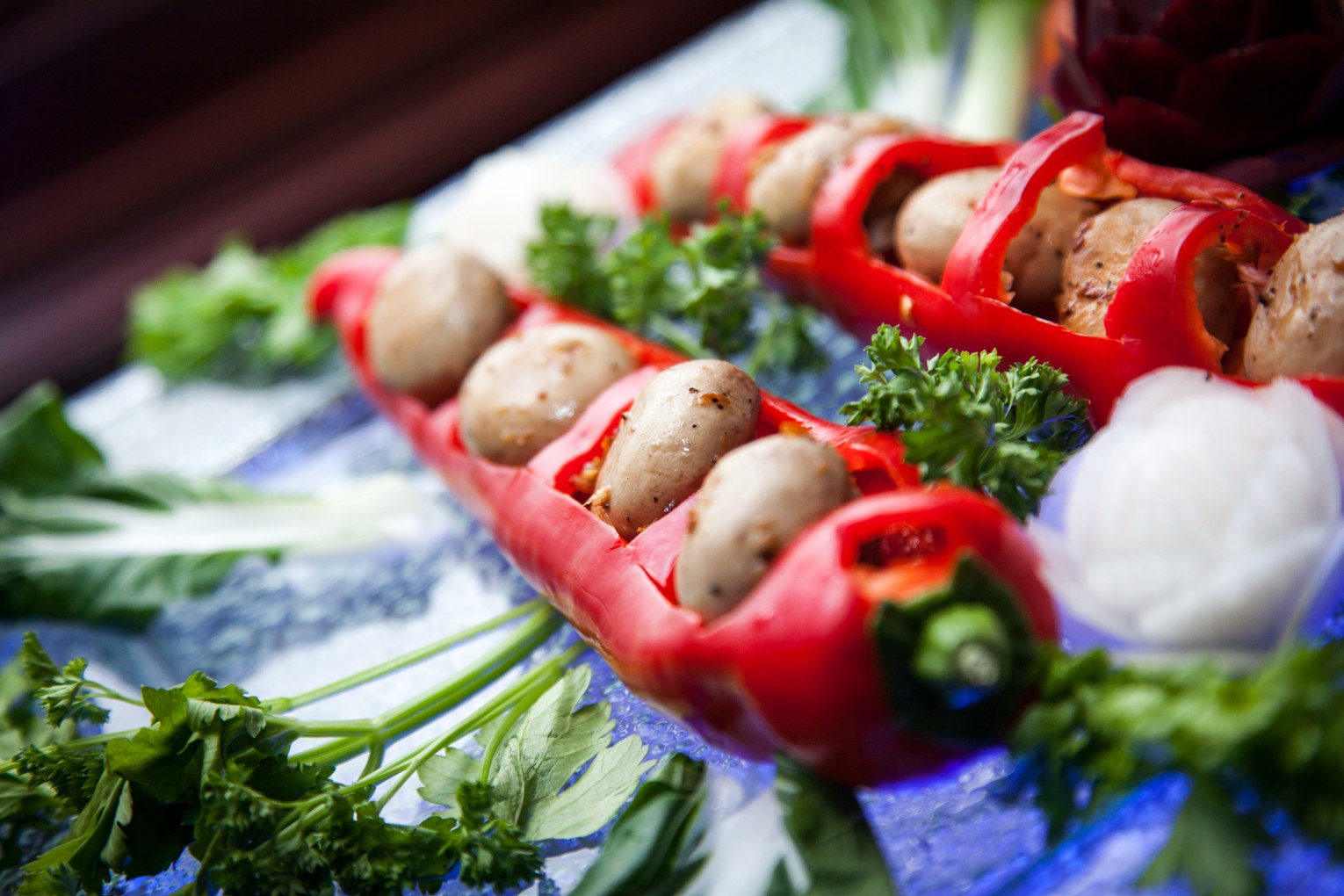 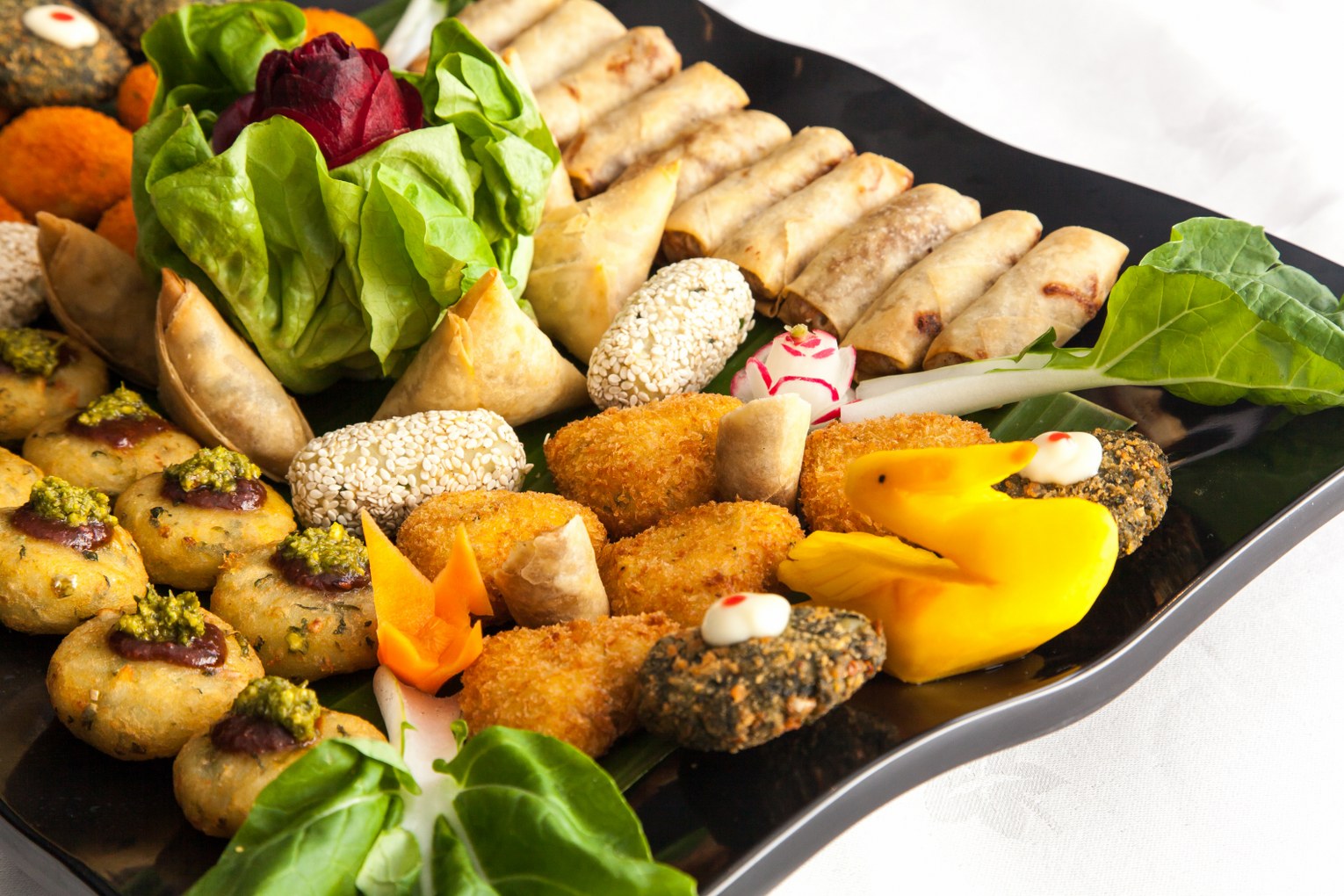 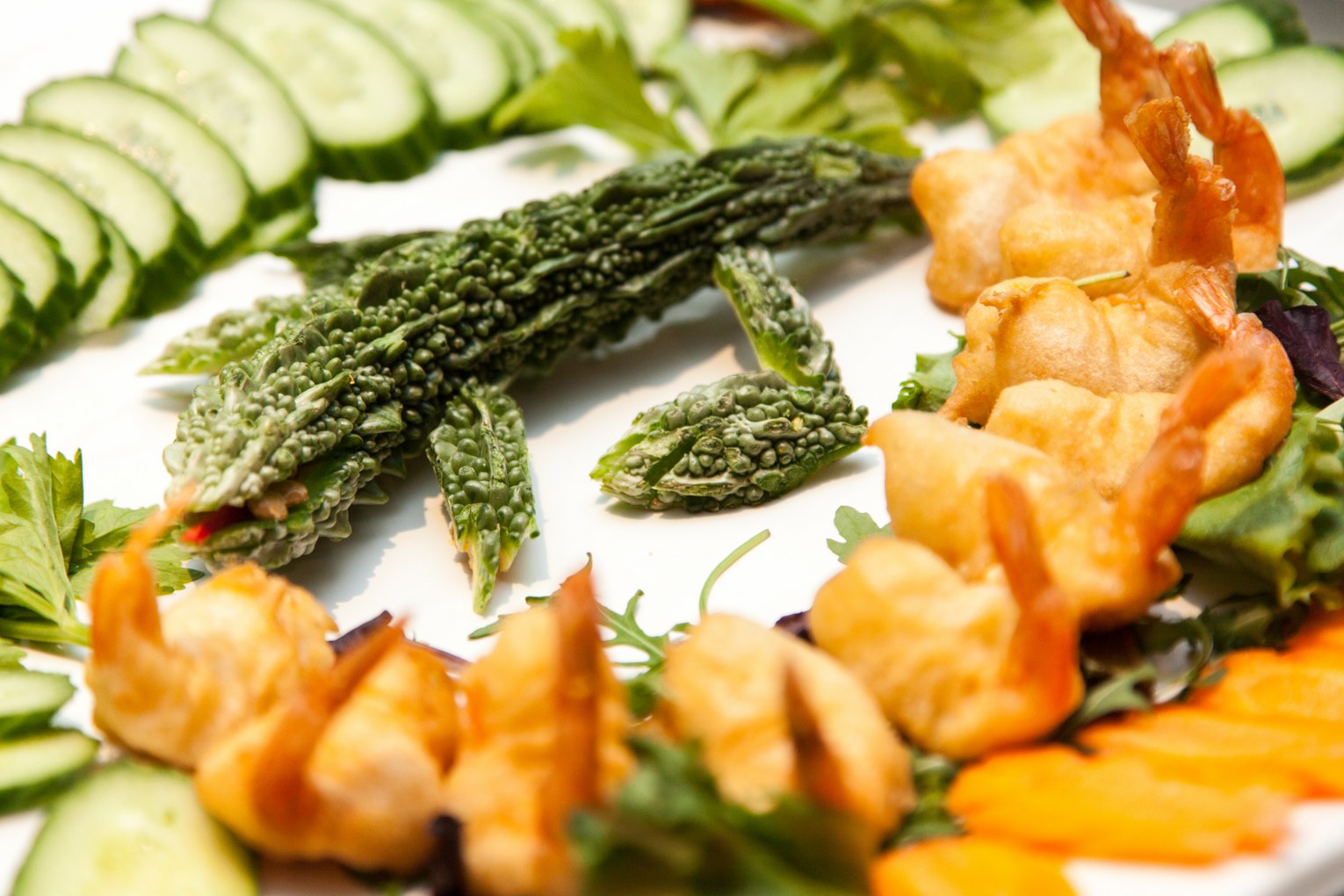 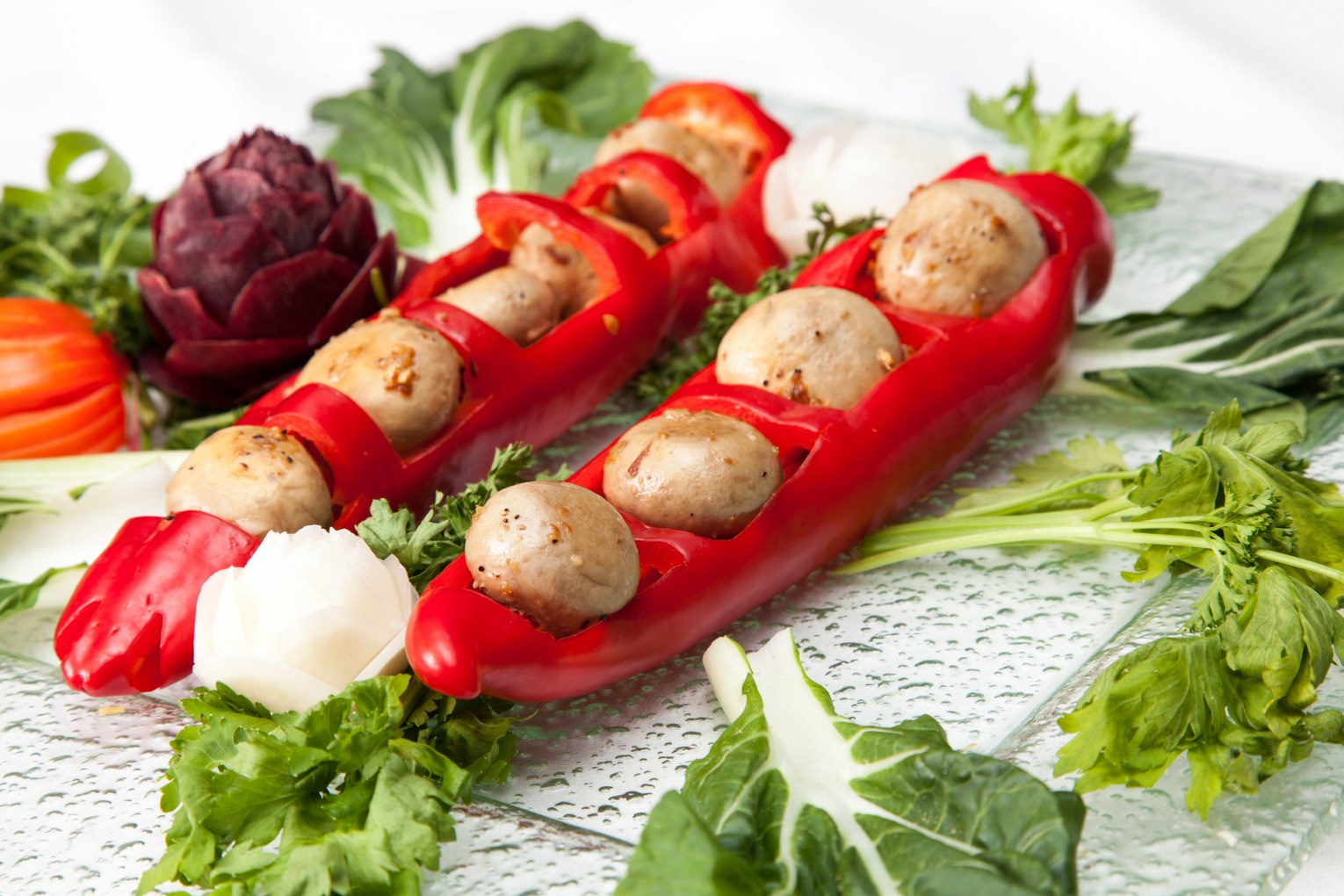 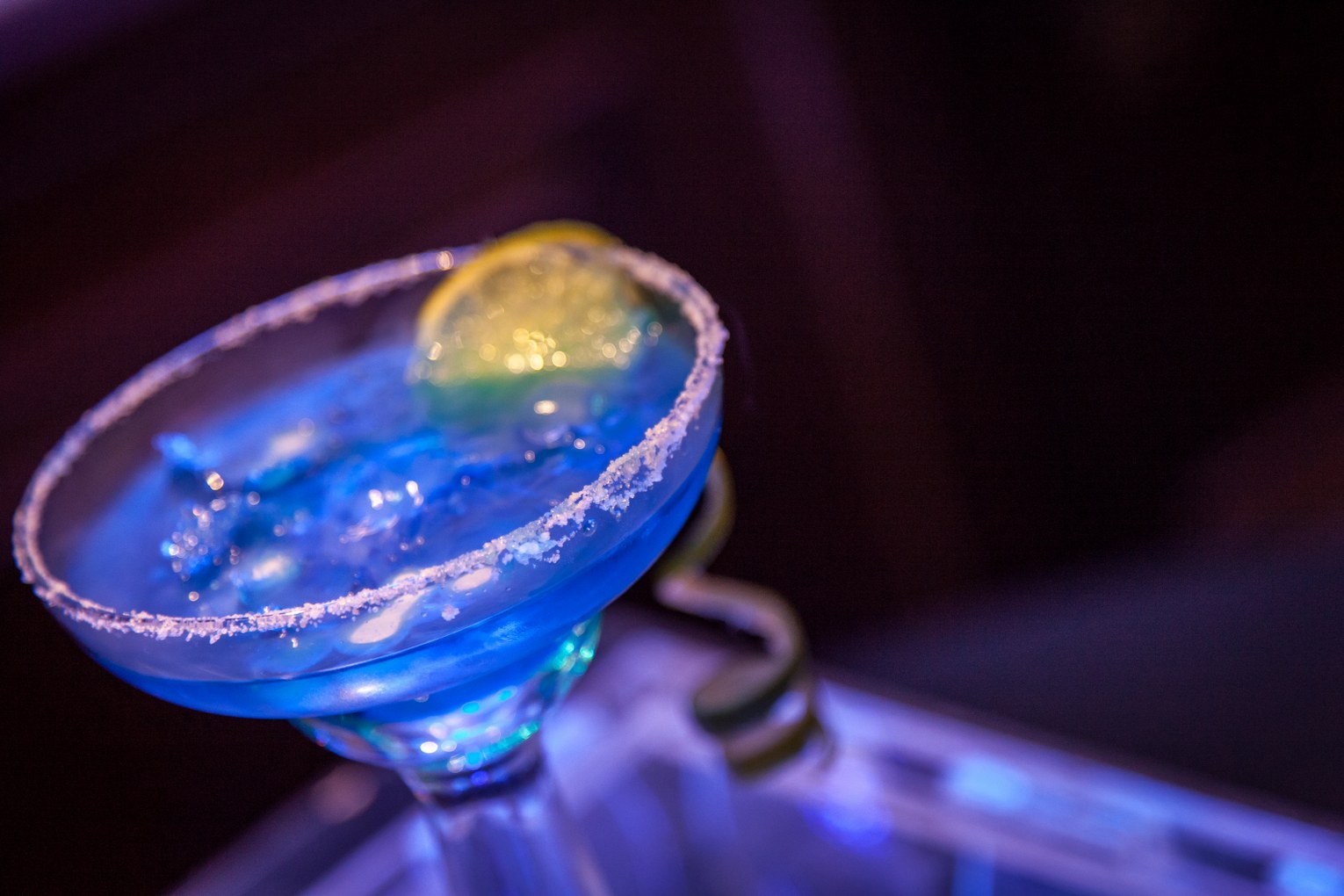 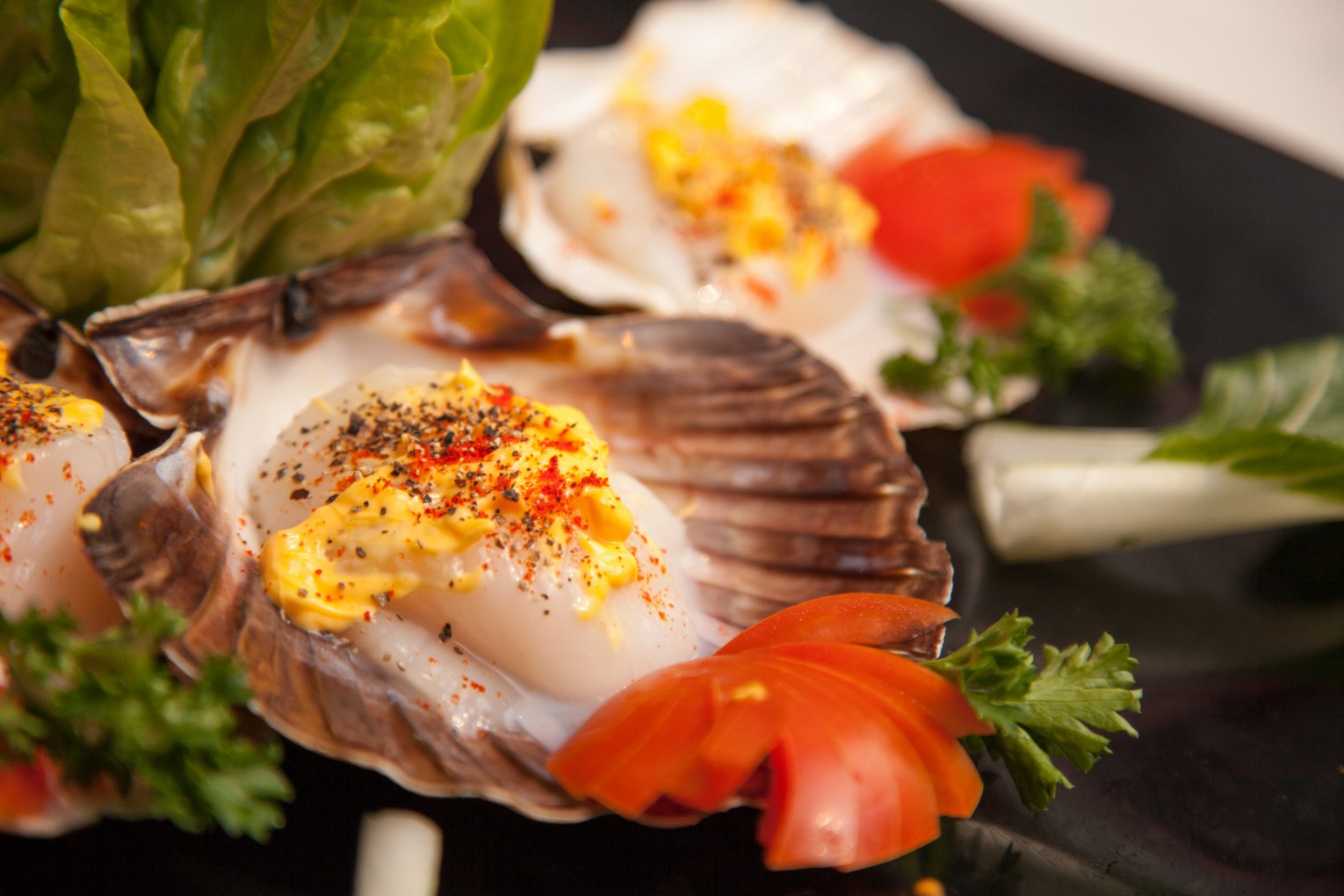 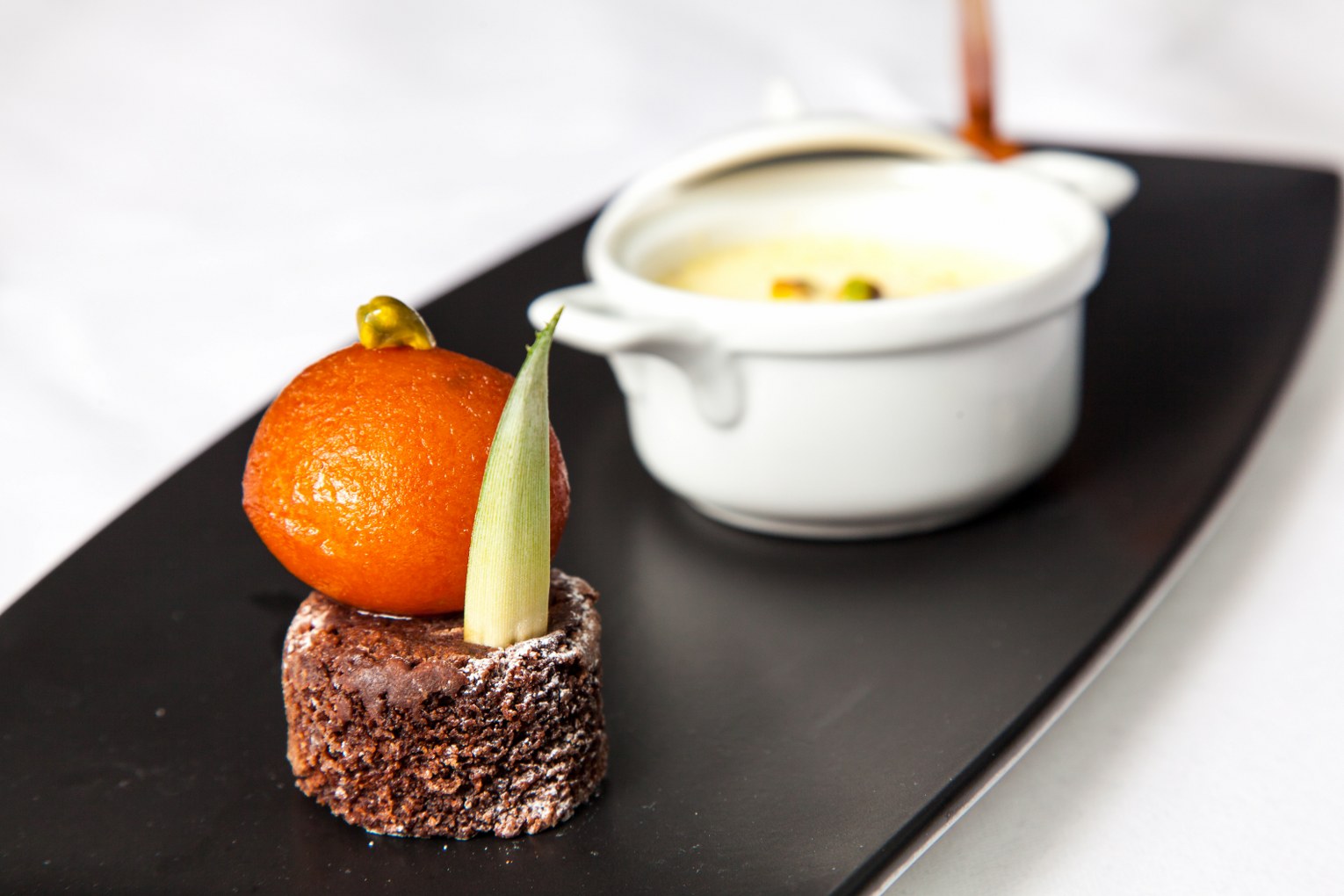 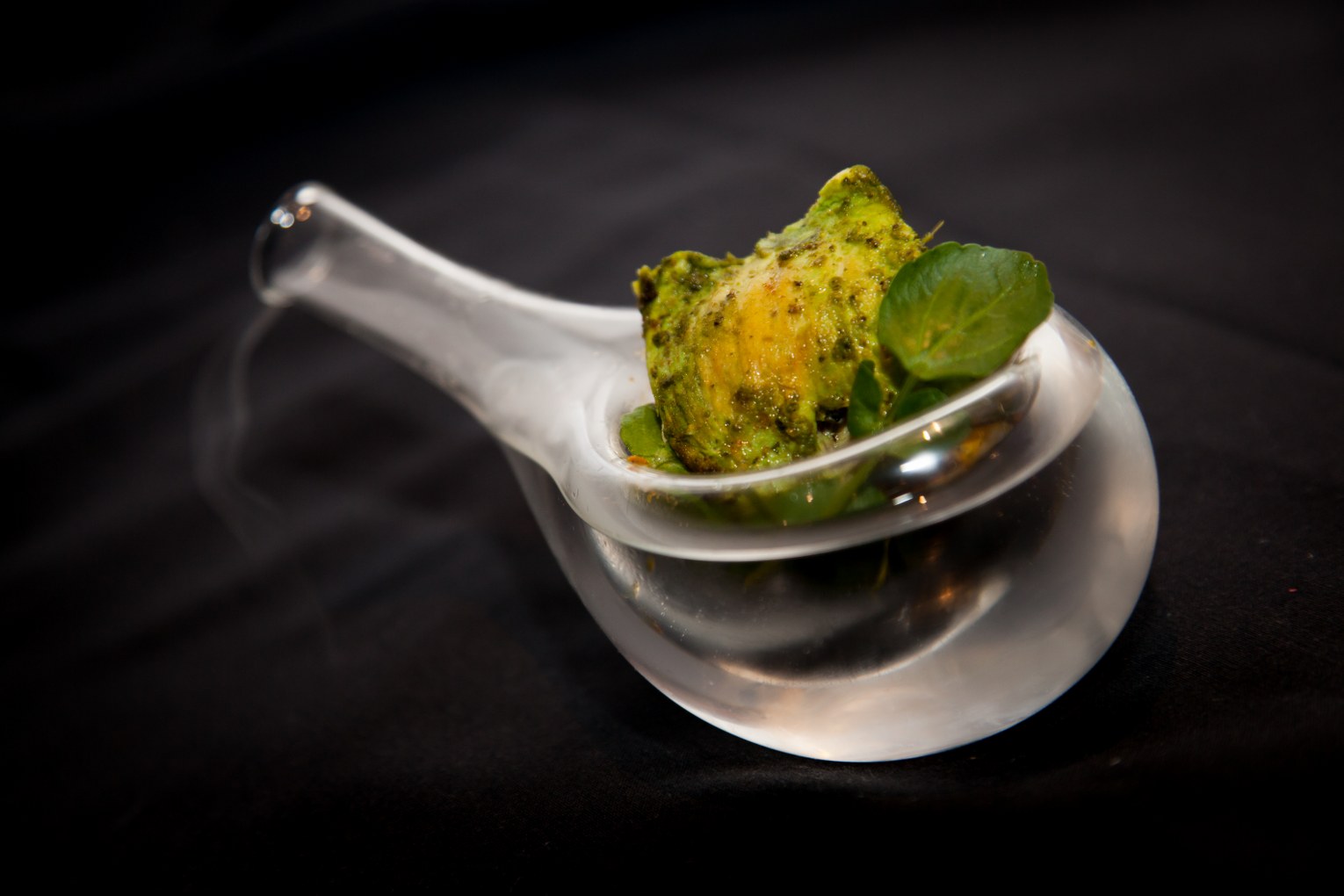 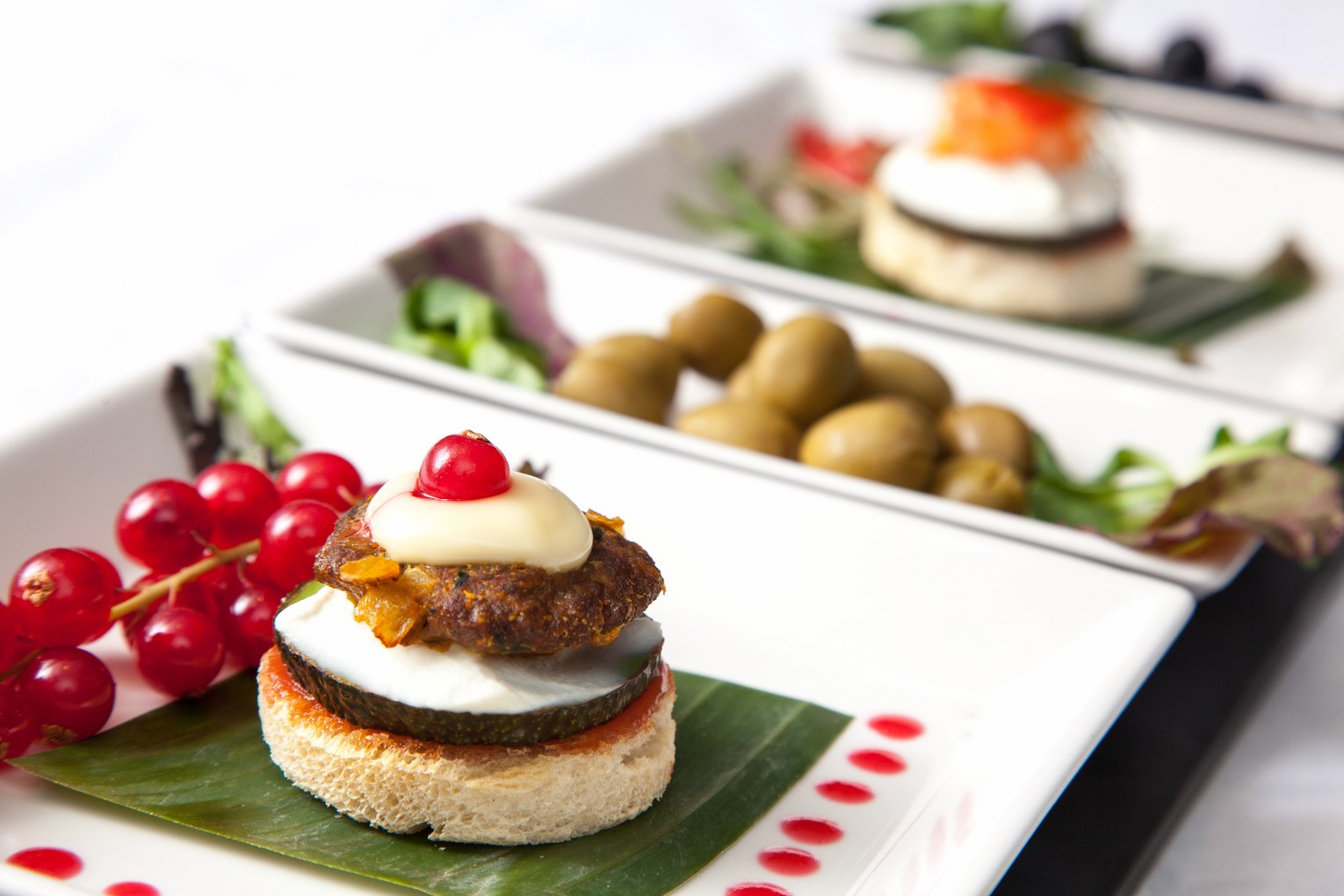 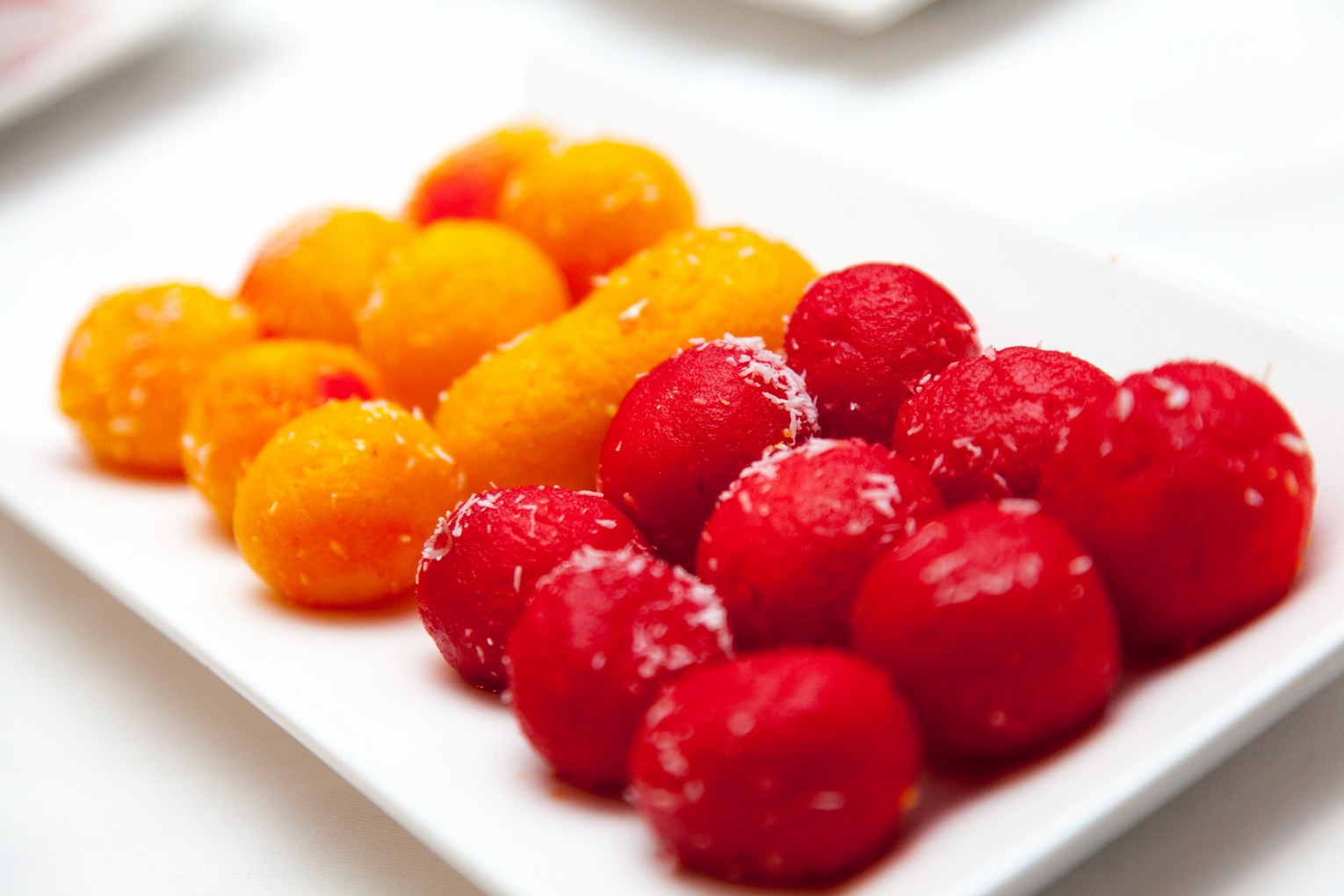